That one time I had to dive over a sleeping lion. 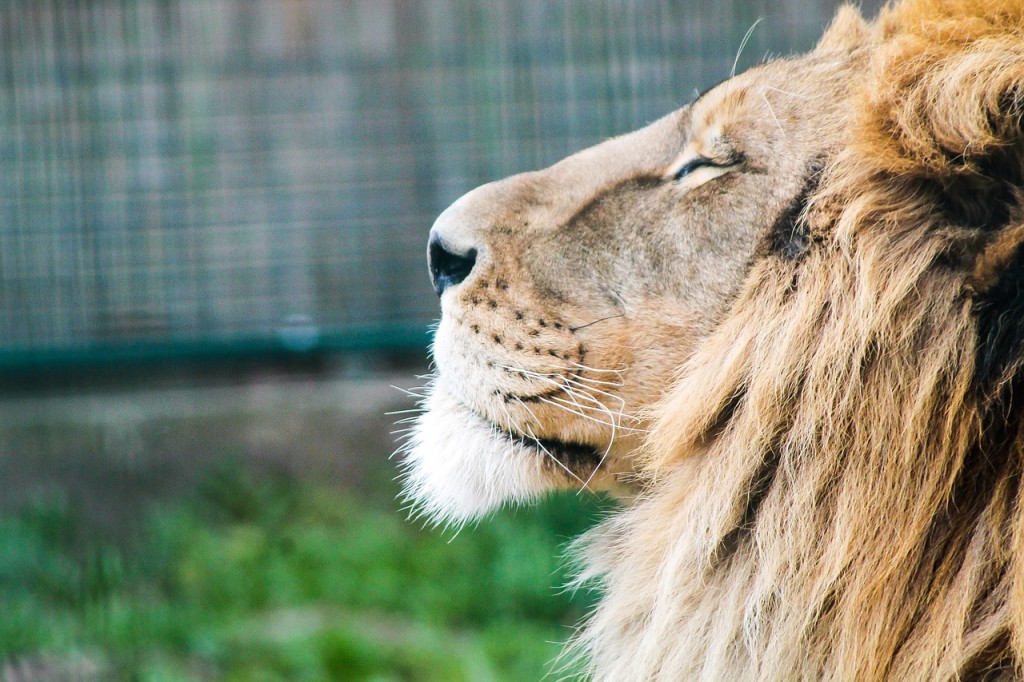 Breaking into the publishing world is brutal. People tried to convince me to self-publish, (which can absolutely be a great thing), but I held out for something traditional. It was a tall order.

Then one day I got an email. A door opened, and what I had been dreaming about and praying for slowly began to take shape. It was a miracle to me.

Today I find myself days away from the release of A View from There. It’s here. My dream is unfolding right in front of me, and while I am immensely grateful, another emotion is fighting for control over my thoughts.

I’m fearful of so many things. A million ‘what ifs’ are running a continuous course through me.

The battle is a fierce one, and I’ve been clutching another Book all the tighter these days. This verse has become a close friend.

“Don’t worry about anything, but in everything, through prayer and petition with thanksgiving,let your requests be made known to God. And the peace of God, which surpasses every thought, will guard your hearts and minds in Christ Jesus.” Phillipians 4:6-7

I was sitting in church on Sunday during worship and was hit with this thought. Somewhere in this huge room, someone is singing so softly they can scarcely be heard. That someone, if they sang out, could break open the heavens with a startlingly beautiful voice—a rare gift from God. But because of fear or inhibition, no one knows about it. No one is affected by their gift. No one can benefit from it. It is as if it doesn’t exist.

There have been moments over the past month or so when I wanted to be that person. I wanted to disappear into the crowd, grow silent, take it all back, rid myself of the anxiety and fear. It would be much easier that way. No one would have the opportunity to criticize, or be disappointed, or fulfill any other of my ‘what ifs.’

But after praying and listening for His voice, I’ve felt Him tell me this . . .

Every single thing on my ‘what if’ list will probably happen, and when it does, it’ll be ok. The unique abilities He has given me aren’t mine at all. They are gifted to me by a God who is totally into re-gifting. The gifts He gives are intended to be shared and shared again. The talents He gives us aren’t so we can make much of ourselves—they are to make much of Him. Yes, we may fail. But what if we can break open the heavens?

What I’ve decided is fear is like a sleeping lion, and our greatest hopes and dreams lie waiting for us on the other side. We can freeze in our tracks at the sight of him, or we can run headlong and take a fearless leap. Sure he might wake up, and yes, we’ll probably come away, limping from our wounds. But if we let fear keep us shaking in the shadows, we’ll never know what might have been. And what might have been might have been miraculous.

“A person who doubts himself is like a man who would enlist in the ranks of his enemies and bear arms against himself. He makes his failure certain by himself being the first person to be convinced of it.”

It’s a struggle for me not to be that person. Self-doubt has been my biggest vice in life since I was a tiny little thing. But I am convinced . . .

The most monumental mistake I can ever make is to be so monumentally afraid I’m going to make a mistake that I remain still.

I’m face to face with a lion, and it’s utterly terrifying. But I fought to be here in this place. I prayed for it–begged for it. There’s no way I’m turning back now.

The same goes for you.

You’re not a sheep. You’re a mighty warrior—a lion slayer. Even if your lion wakes up, fight.